in the three-river town Passau

Walk to the place where the two rivers Inn and Ilz unite in the river Danube or discover the old town with historic, narrow streets.

Great churches, baroque town houses, the castle “Veste Oberhaus” and other attractions are famous for Passau - these sights you should not miss when you visit Passau.

The monumental Passau Cathedral was rebuilt in the baroque style in the 17th century after a fire. The interior is three-aisled spacious and decorated with many beautiful stucco elements. On the ceiling there are several wonderful frescoes. In the back area is the largest church organ in the world.

The magnificent building stands at the highest point of the old town and is a must when visiting the Three Rivers Town Passau. 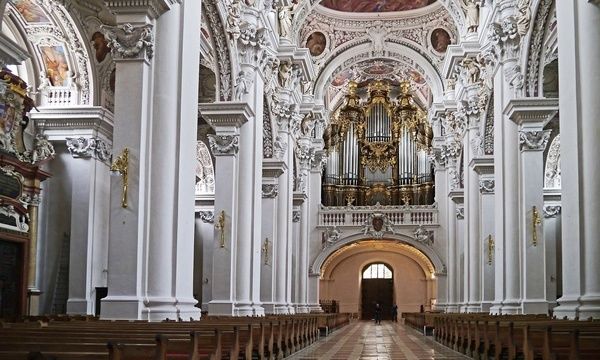 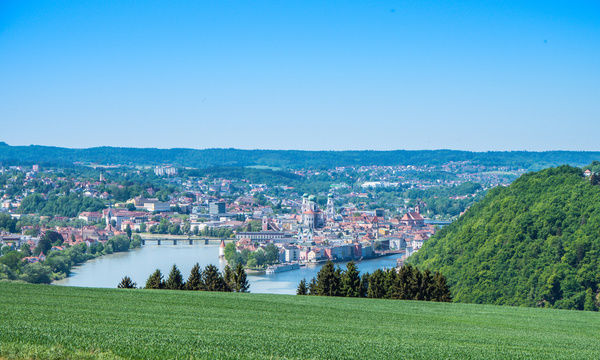 The Roman Museum Fort “Boiotro” is located in a late medieval house, which was built directly on the foundations of the late Roman fort “Boiotro”.

The tour through the newly designed museum is diversified. New media, such as a film with a virtual reconstruction of Passau to the Roman era, touch screens and audio stations, numerous models and figurines, understandable texts, in German and English, and over 600 exhibits.

The Veste Oberhaus was built in 1219 and is a fortress on the Georgsberg, located on the left side of the Danube.

Discover the past centuries between historic castle walls and winding corners. With an area of ​​65,000 square meters, the castle “Veste Oberhaus” is one of the largest surviving castles in the world.

In this European cultural monument you can visit several exhibitions on castle and city history. In addition, exciting special exhibitions are regularly shown. 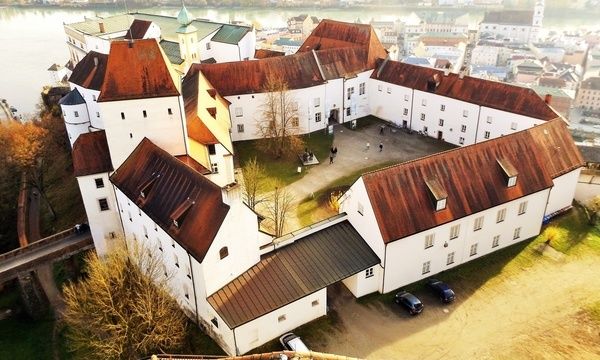 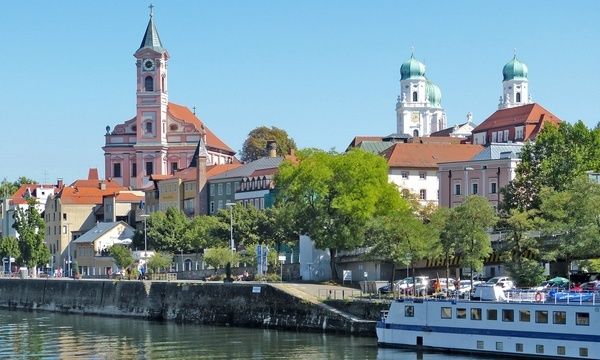 Discover the confluence of the three rivers Danube, Inn and Ilz with an exciting Danube cruise. Not far from the Hotel River there is the pier of the shipping company “Wurm & Noé”. Here you can book an informative sightseeing tour, but also a boat trip lasting several hours to Schlögen or Linz.

A special highlight is the adventure tour with the crystal ship. This ship combines the elements of water and crystal and is therefore also called floating crystal palace. The numerous crystal components on board, which come from the crystal manufacturer Swarovski, give the ship an aura of luxury and glamor.

Activities
back to: Passau
Activities